Objective: This course is intended to give the students an understanding of electric power systems fundamentals and operation. Basic electrical terminology and concepts are explained in simple to understand terms with regard to design, construction, opera 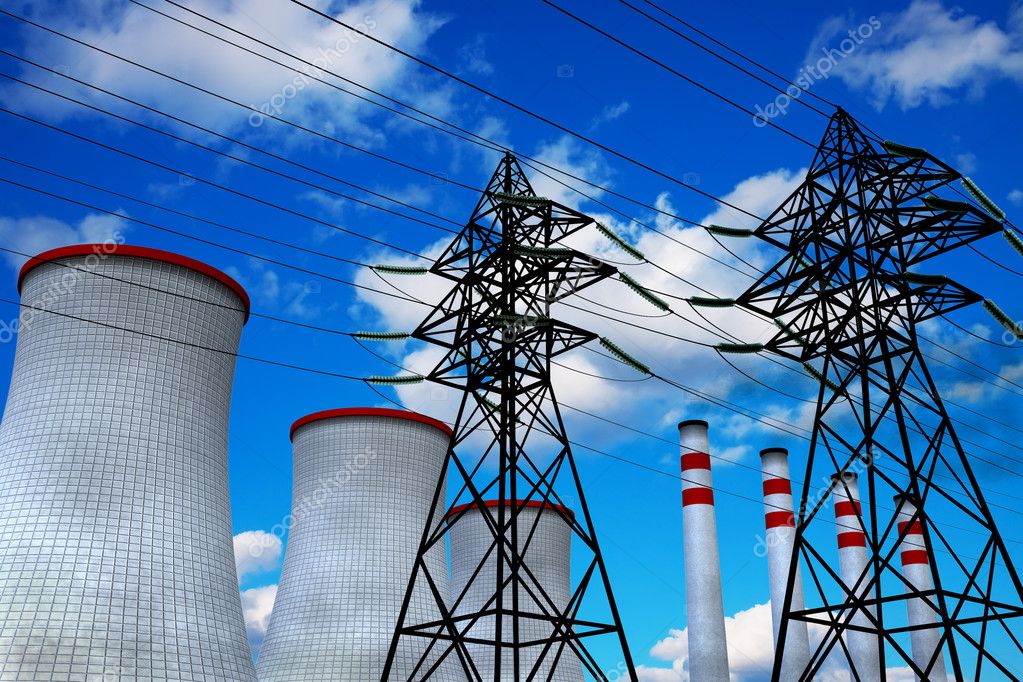 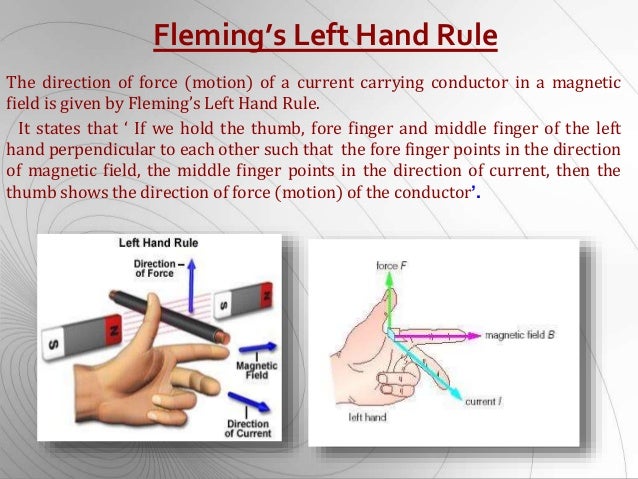 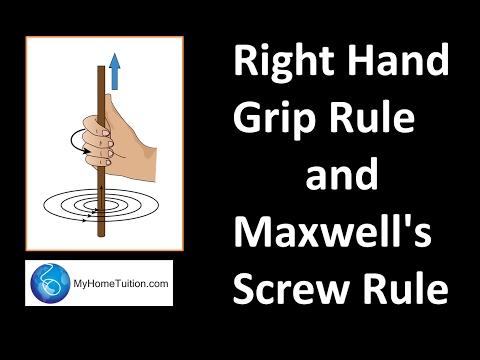