Welcome to the Field Extensions and Galois Theory Course Guide! 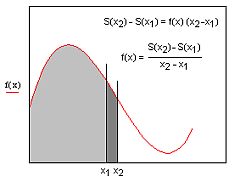 The resources within this guide have been specifically chosen for their usefulness to those studying Field Extensions and Galois Theory. You can find useful databases, books, websites and more by using the tabs above. 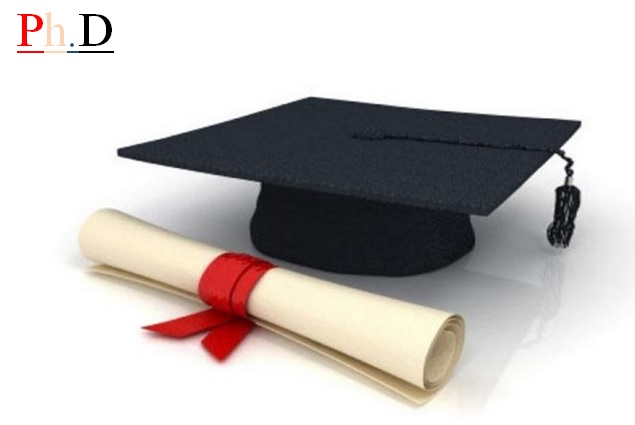 Using this Guide to Help with your Research

These Research Guides are designed by librarians to assist students studying at the Riphah International University. Use the tabs along the top edge of this box to locate various resources. You can use this research guide to help you with class assignments. The 'Getting Started' tab gives an overview of the steps you can take when researching an assignment in the Riphah International University Library. The following tabs cover the resources in more detail. If you run into obstacles, please don't hesitate to contact the Information Advisor.

Much of early algebra centred around the search for explicit formulae for roots of polynomial equations in one or more unknowns. The solution of linear and quadratic equations in a single unknown was well understood in antiquity, while formulae for the roots of general real cubics and quartics was solved by the 16th century. These solutions involved complex numbers rather than just real numbers. By the early 19th century no general solution of a general polynomial equation ‘by radicals’ (i.e., by repeatedly taking n-th roots for various n) was found despite considerable effort by many outstanding mathematicians. Eventually, the work of Abel and Galois led to a satisfactory framework for fully understanding this problem and the realization that the general polynomial equation of degree at least 5 could not always be solved by radicals. At a more profound level, the algebraic structure of Galois extensions is mirrored in the subgroups of their Galois groups, which allows the application of group theoretic ideas to the study of fields. This Galois Correspondence is a powerful idea which can be generalized to apply to such diverse topics as ring theory, algebraic number theory, algebraic geometry, differential equations and algebraic topology. Becaus 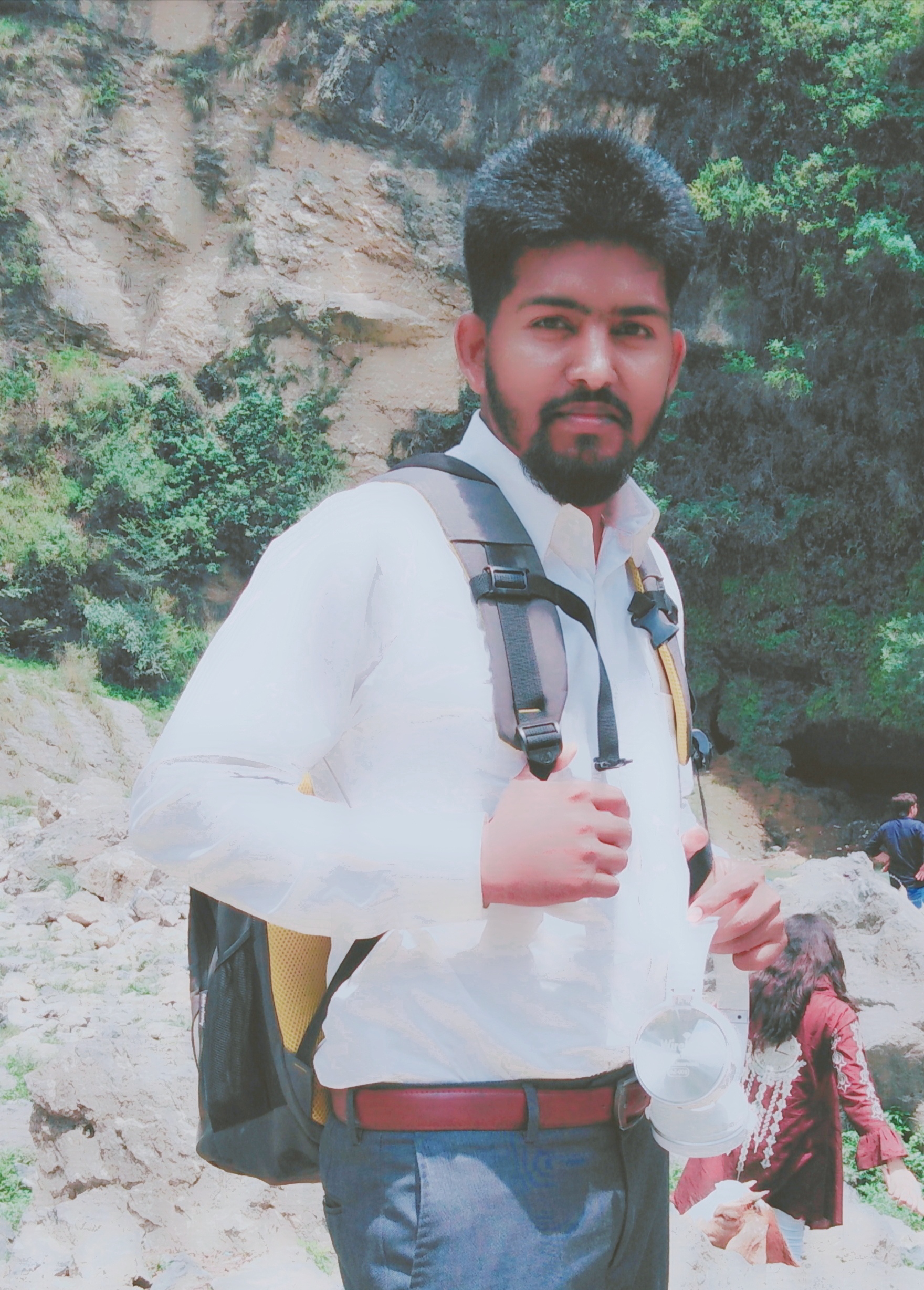