Linear Algebra is a branch of Mathematics which includes lines, planes and subspaces but it deals with properties of all common vector spaces

Linear algebra is the branch of mathematics concerning vector spaces and linear mapping between such spaces. It includes the study of lines, planes, and subspaces, but is also concerned with properties common to all vector spaces.

The set of points with coordinates that satisfy a linear equation forms a hyperplane in an n-dimensional space. The conditions under which a set of n hyperplanes intersect in a single point is an important focus of study in linear algebra. Such an investigation is initially motivated by a system of linear equations containing several unknowns. Such equations are naturally represented using the formalism of matrices and vectors. Linear algebra is central to both pure and applied mathematics.  For instance, abstract algebra arises by relaxing the axioms of a vector space. 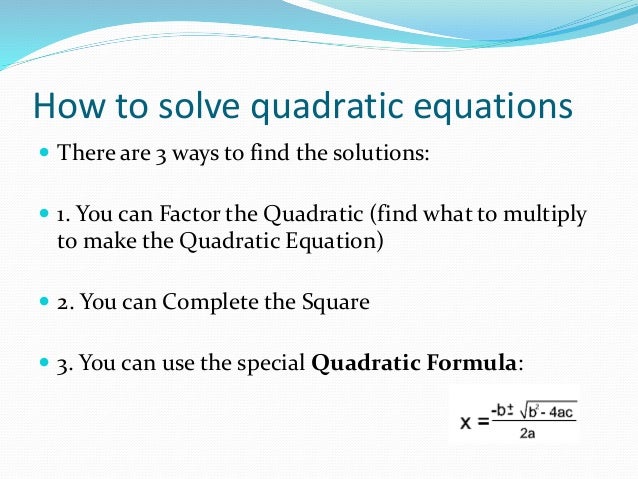 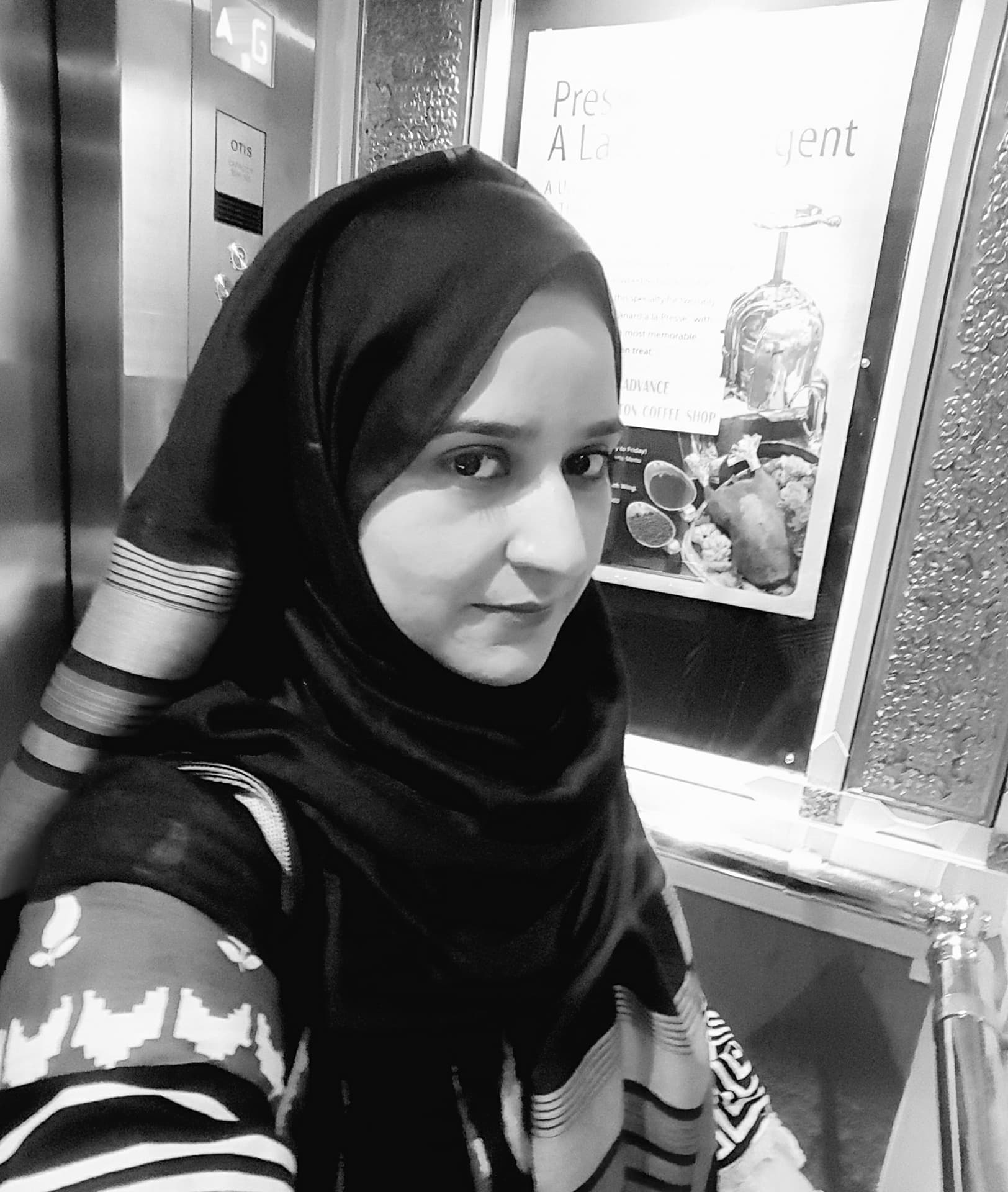 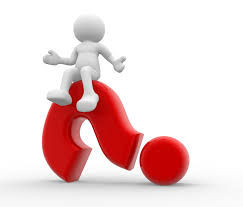