Objective: To provide understanding of signals, systems and transforms.

About signals and systems

A signal as referred to in communication systems, signal processing, and electrical engineering "is a function that conveys information about the behavior or attributes of some phenomenon. In the physical world, any quantity exhibiting variation in time or variation in space (such as an image) is potentially a signal that might provide information on the status of a physical system, or convey a message between observers, among other possibilities. The IEEE Transactions on Signal Processing states that the term "signal" includes audio, video, speech, image, communication, geophysical, sonar, radar, medical and musical signals. Other examples of signals are the output of a thermocouple, which conveys temperature information, and the output of a pH meter which conveys acidity information.  Typically, signals are often provided by a sensor, and often the original form of a signal is converted to another form of energy using a transducer. A microphone converts an acoustic signal to a voltage waveform, and a speaker does the reverse. The formal study of the information content of signals is the field of information theory. The information in a signal is usually accompanied by noise. The term noise means an undesirable random disturbance. Several rules are used for naming signals. These aren't always followed in DSP, but they are very common and you should memorize them. 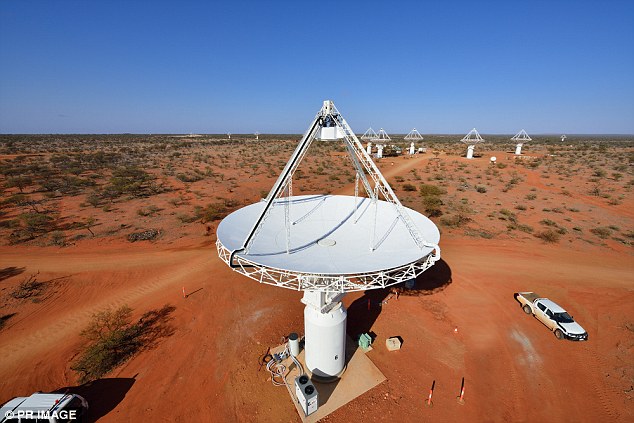