An electronic lab notebook (also known as electronic laboratory notebook, or ELN) is a computer program designed to replace paper laboratory notebooks. Lab notebooks in general are used by scientists, engineers, and technicians to document research, experiments, and procedures performed in a laboratory. A lab notebook is often maintained to be a legal document and may be used in a court of law as evidence. Similar to an inventor's notebook, the lab notebook is also often referred to in patent prosecution and intellectual property litigation. 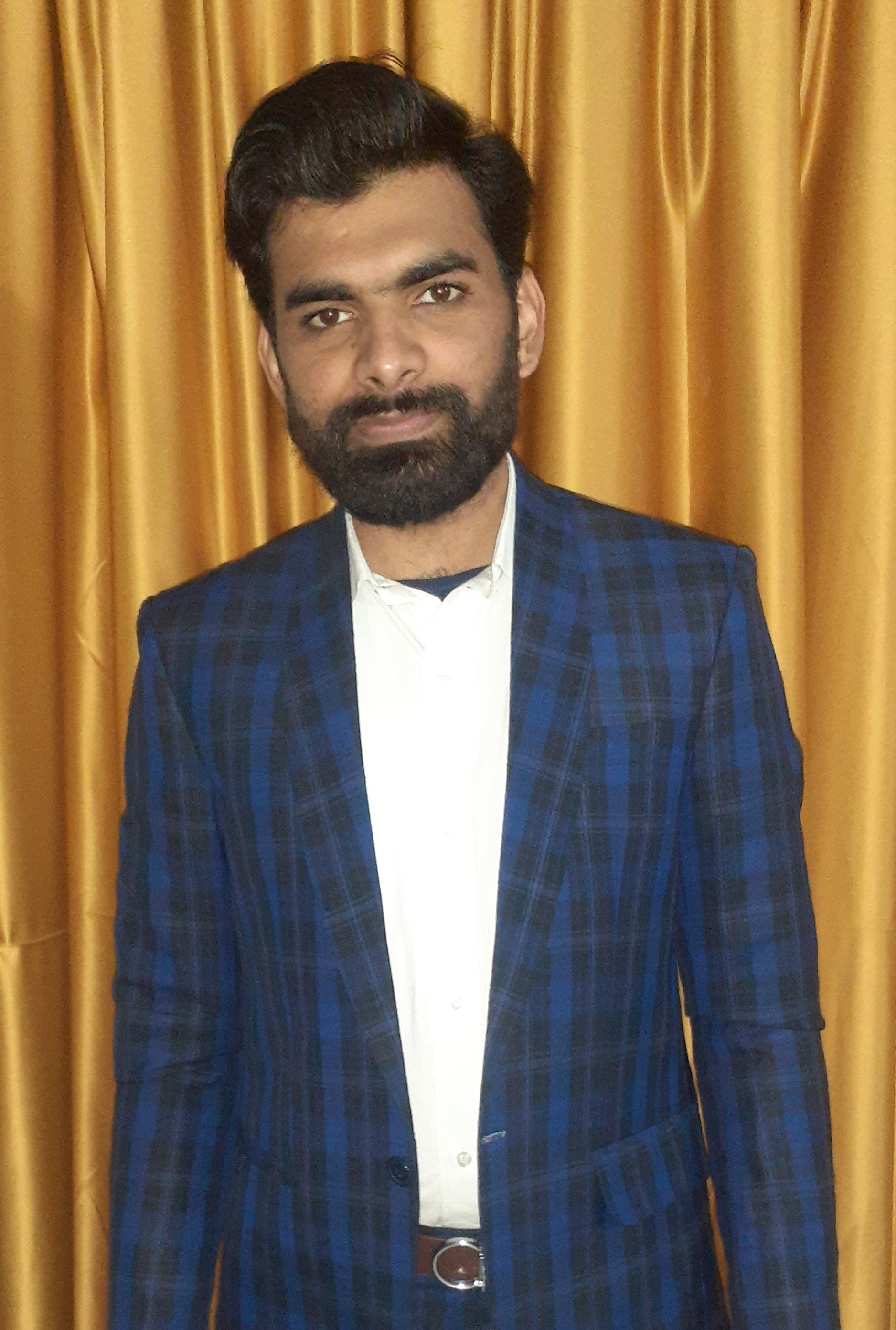 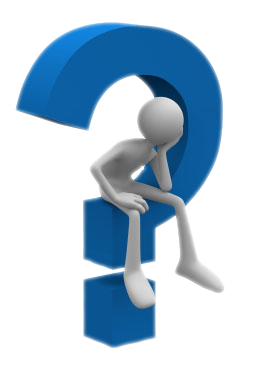